Two decades ago Princess Diana, her boyfriend Dodi Fayed, and their driver Henri Paul were all killed in a car accident. Her bodyguard, Trevor Rees-Jones, was injured but survived.

On the night of 31 August 1997, something terrible certainly happened: Princess Diana Spencer was killed in a fatal car crash in Paris, and the effects would be felt around the world. But that is where the consensus ends. 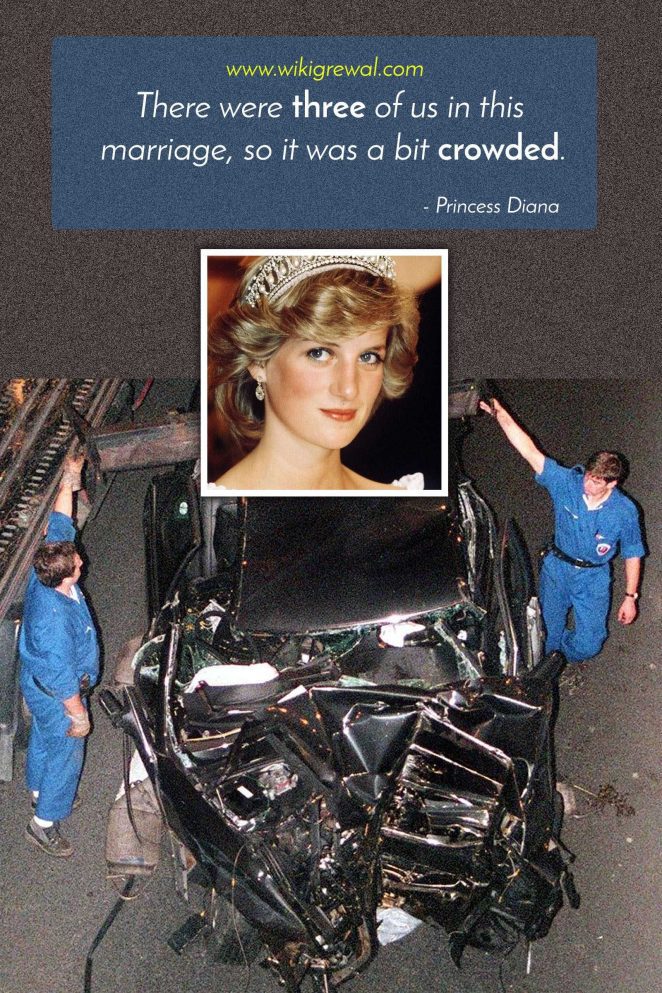 Continue reading the story on the next page!