“I’ve looked forward to being older because you will have that many more miles covered. We mustn’t be led into thinking getting old is bad. Growing old is good.”

Joanna Lumley’s role as Patsy Stone in the hit British sitcom Absolutely Fabulous endeared her to television viewers across the country. 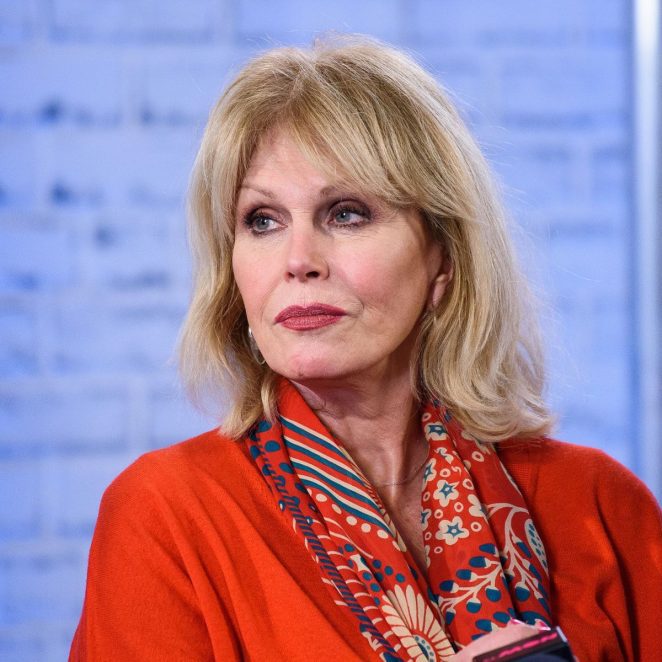 Her true-to-life, rebellious yet charming attitude may have made her a television star, but it is her work as a human rights activist, not least during the Gurkha Justice Campaign, that has earned her a place on this list, and more importantly a charming status as the ‘Daughter of Nepal’.