“When it comes to human dignity, we cannot make compromises.”

The Chancellor of Germany, Angela Merkel remains one of the foremost figureheads in global politics. An expert in a range of fields, Merkel is often described as the ‘most powerful woman in the world’. 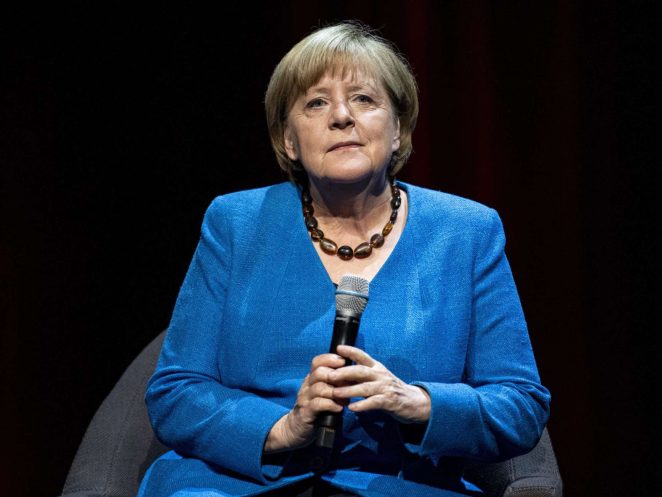 The longest-serving leader in the European Union and one of the most inspirational female speakers in the world, Merkel’s influence is indisputable.