“Friendships between women, as any woman will tell you, are built of a thousand small kindnesses… swapped back and forth and over again.” 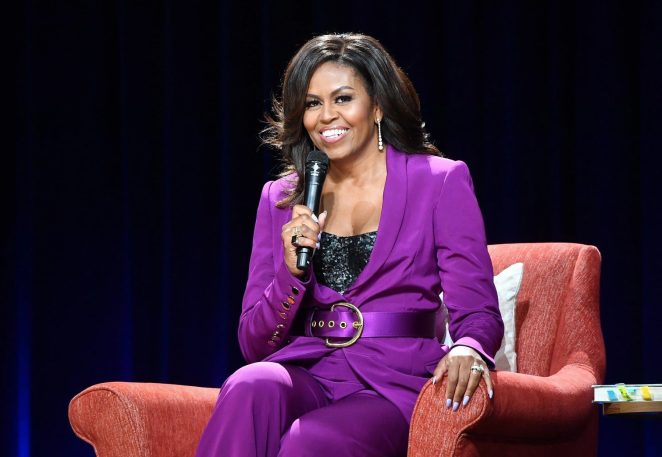 American lawyer and writer, Michelle Obama, became a source of inspiration to millions in the US when she became the first African American First Lady of the United States in 2009, during Barack Obama’s eight-year presidential reign.

Her impact was felt so strongly that she has become a role model for women across the globe, and a leading advocate for health, wellbeing, and education.