Russian feminist pop-punk protest band, Pussy Riot have been campaigning for women’s rights, LGBTQ rights and other concerns since 2011. They were famously tried and sentenced for their artful protests which were construed as hooliganism. 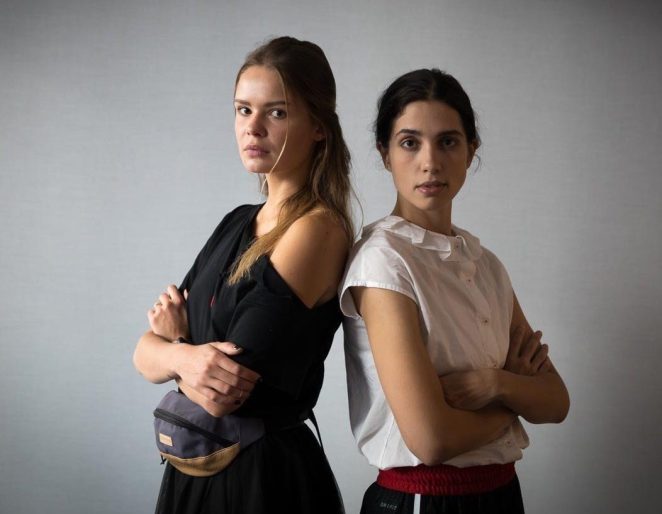 Their latest high-profile protest held at the FIFA World Cup Final in 2018 was aimed at demanding the state to free political prisoners and allow political competition in Russia. They are contemporary activists who dare to stand up for what they and others believe.