“If you truly pour your heart into what you believe in, even if it makes you vulnerable, amazing things can and will happen.”

It was always going to take some doing to come out of the spotlight of her fame as Hermione Granger in the hit film adaptation of the Harry Potter series. Emma Watson showed the resilience and talent to do so, making herself an icon through her work as an actress, model and activist. 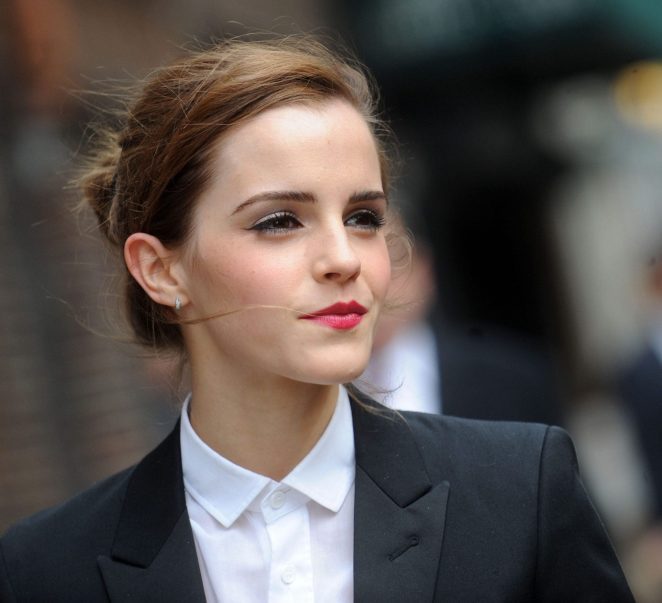 The star has had no end of successes in film and fashion as well as being chosen as the Woman of the Year by British GQ in 2013. She was appointed as a UN Women Goodwill ambassador in 2014, reflecting her assiduous campaigning.