“Challenges are gifts that force us to search for a new center of gravity. Don’t fight them. Just find a new way to stand.”

What superlatives haven’t been used to describe Oprah Winfrey? America’s sweetheart overcame a background shrouded in poverty and abuse to become the biggest name in entertainment. A tireless activist, campaigner and television host, the superstar became the richest African American of the 20th Century. She was also the youngest female billionaire in history. 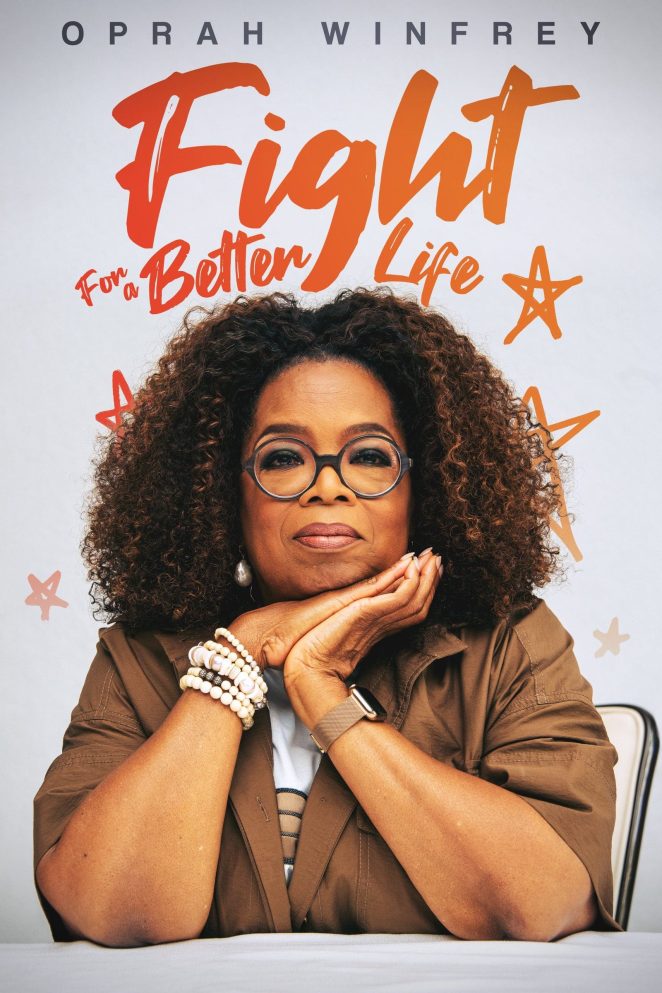 Today she is a respected philanthropist and recently received worldwide acclaim for her passionate, inspirational #MeToo speech. Winfrey is undisputedly one of the most inspirational women of the 21st century.