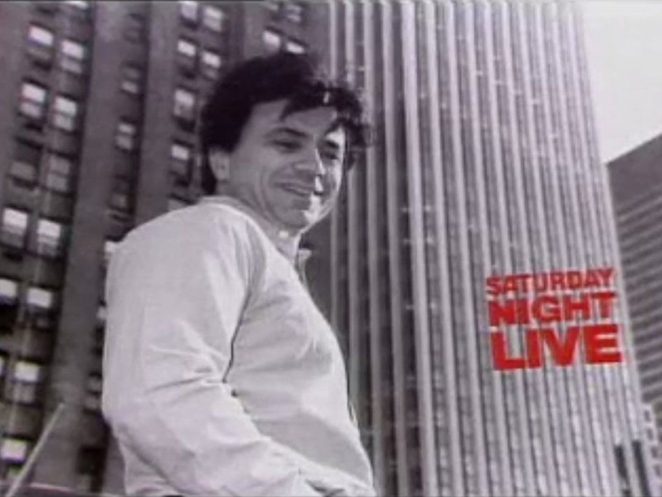 Robert Blake was preparing to host a 1982 episode of Saturday Night Live when he decided to tear up a script he was not satisfied with and then proceeded to throw it at writer Gary Kroeger’s feet. He was banned from the show. In 2001, he was charged with murdering his wife, so we’re sure the cast and crew of SNL were glad they didn’t have to work with him.