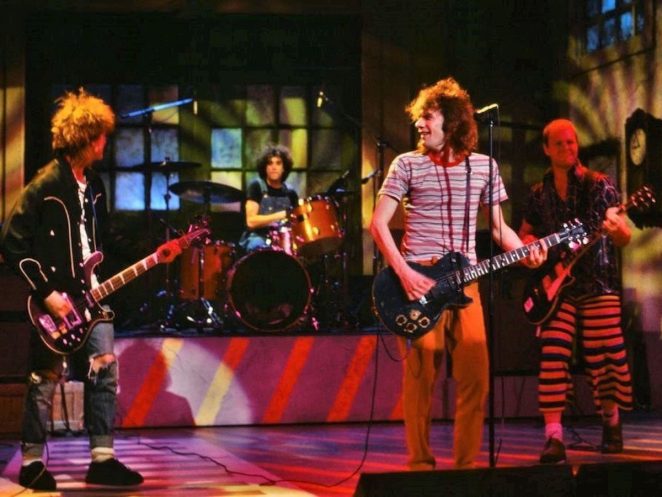 Minneapolis punk group The Replacements booked an appearance on Saturday Night Live in 1986. They quickly pissed everyone off and according to Rolling Stone, they “got drunk, said the f-word just off mic during their first song, switched clothes for their second, and rang up $1100 in hotel damages.” Lorne Michaels was so angry wanted to ban all artists from Warner Brother’s Records in order to retaliate, but decided just to ban the band in the end.