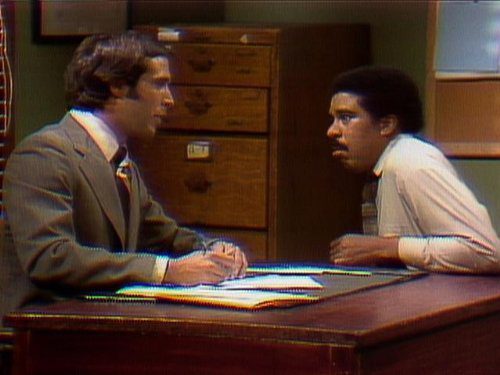 In December 1975, the NBC network ordered the show to run the episode featuring controversial comedian Richard Pryor to be shown on a five-second delay. The engineers on the show did not know how to do this at this point, so the delay did not happen. In later airings, the episode was censored.