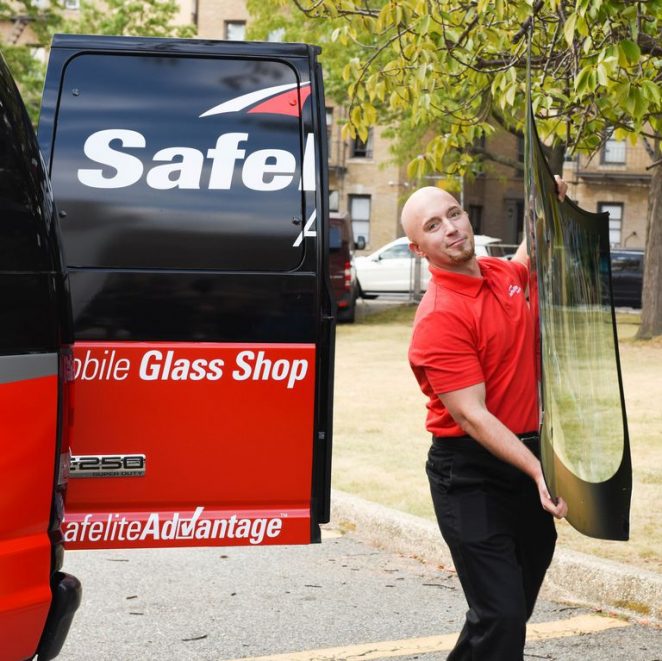 A sketch that aired in 2017 featured Beck Bennett as a Safelite AutoGlass repairman that keeps breaking a woman’s windshield repeatedly so that he could hit on her daughter. The one problem was, the daughter was 17. Safelite AutoGlass, as well as many audience members, felt the sketch was not okay.