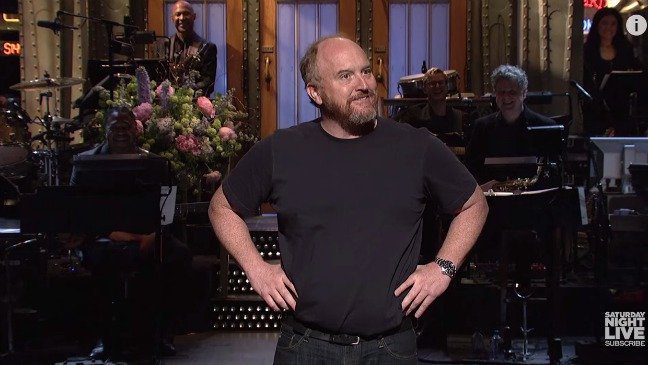 Comedian Louis CK started out his career as a comedy writer in the 1990s, writing for Conan O’Brien, Dana Carvey, David Letterman, Chris Rock, and of course, for Saturday Night Live. When he hosted in 2015, he made a joke about child molestation that did no go over very well and was quite controversial. He later faced more criticism for sexual misconduct.