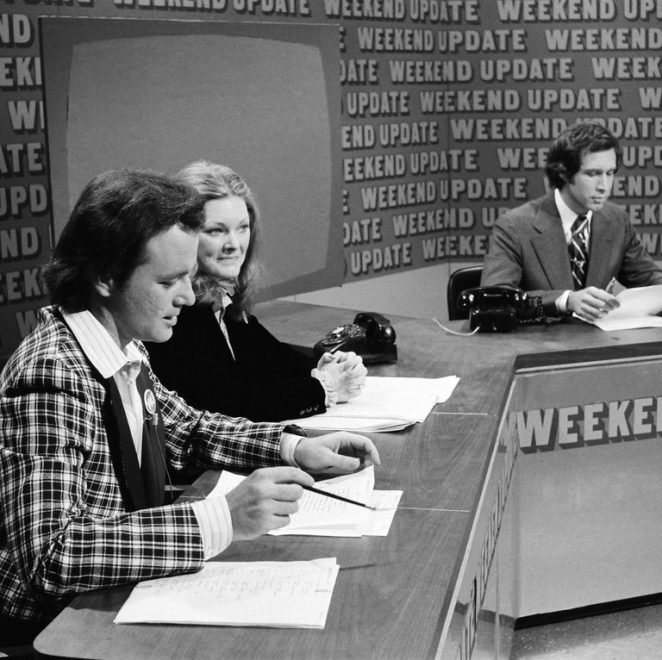 In 1978, Chevy Chase was very well known for its talent but also for its ego. After leaving the SNL cast, he returned two years later as a host. However, he ended up in a fight backstage with Bill Murray that ended up turning into a full-fledged fistfight.