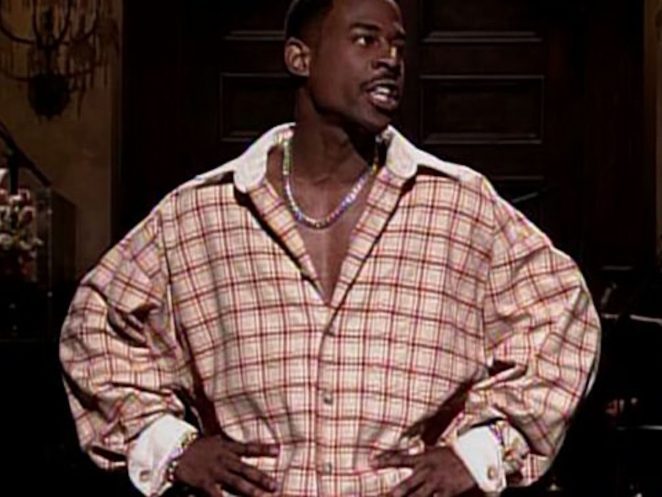 Martin Lawrence hosted the show on February 19th, 1994 and he ended up having quite the controversial monologue. He made some uncouth references to female hygiene. When the episode was re-aired, that segment was dubbed over with a voiceover by writer Jim Downey. He said that the portion was removed: “…was a frank and lively presentation, and nearly cost us all our jobs.” Lawrence never hosted the show again.