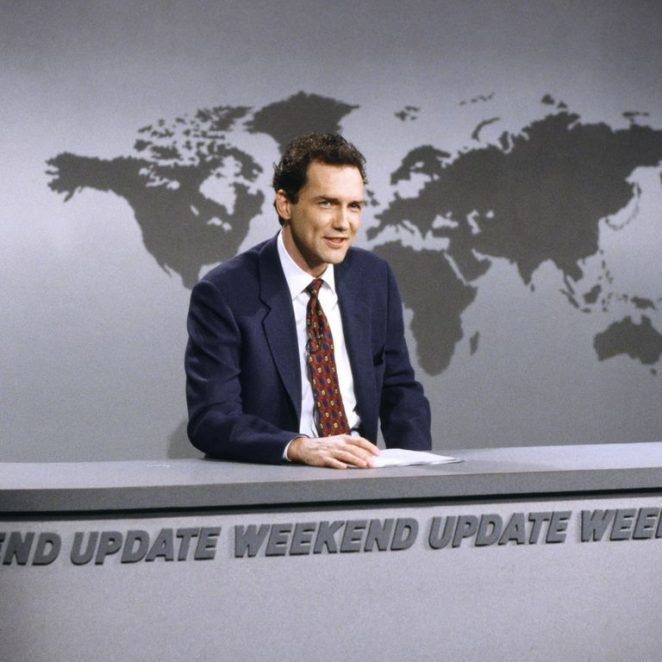 Norm MacDonald was a cast member on SNL for 5 years, during which he was the anchor of Weekend Update for three of those seasons. He was abruptly removed as Update anchor during the 1997-98 season. It is believed that he was let go after he made a joke about recently acquitted O.J. Simpson, a close friend of NBC executive Don Ohlmeyer.