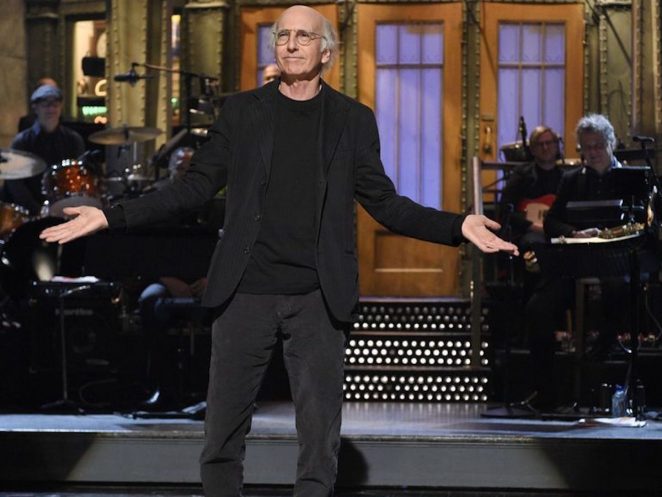 Larry David, the comedy genius who brought us Seinfeld and Curb Your Enthusiasm got in trouble for a joke he made during a monologue in a 2017 episode. He made a joke about hitting on women in a concentration camp during the Holocaust. While David is himself Jewish, the Anti-Defamation League called the joke “offensive, insensitive & unfunny all at the same time.”