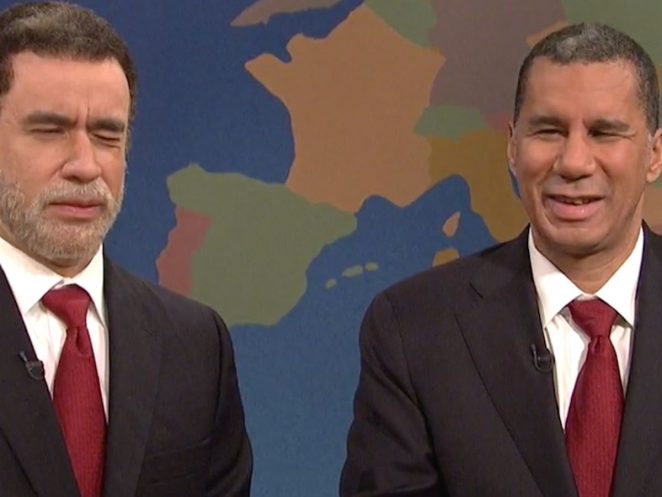 Fred Armisen was in hot water in the early 2010s when he impersonated then-New York governor David Paterson, who is legally blind. Armisen’s impression had him wandering into and out of the camera, causing many to feel like the show was mocking those who are visually impaired. Paterson himself later appeared on the show alongside Armisen.