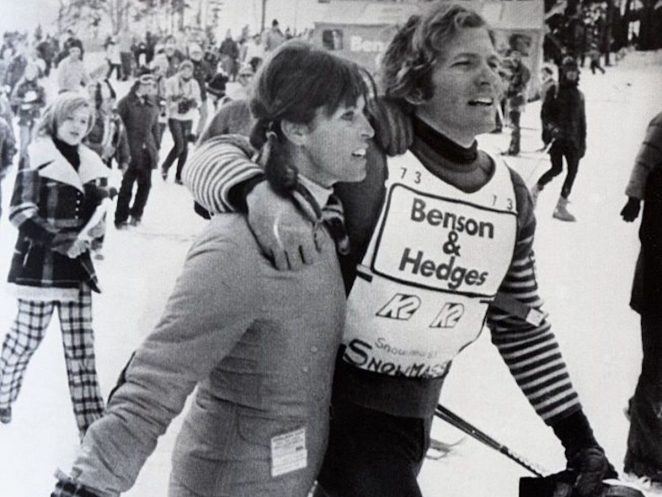 While the French pop singer never appeared on SNL herself, she was still at the center of one of the biggest SNL controversies. She allegedly shot and killed skier Vladimir “Spider” Sabich in 1976. Shortly after, SNL aired a sketch feating stock footage of skiers falling down with overdubbed gunshots in the background and a title called “The Claudine Longet Invitational.” This led to a cease and desist from her lawyer, a public apology, and the sketch was also pulled.