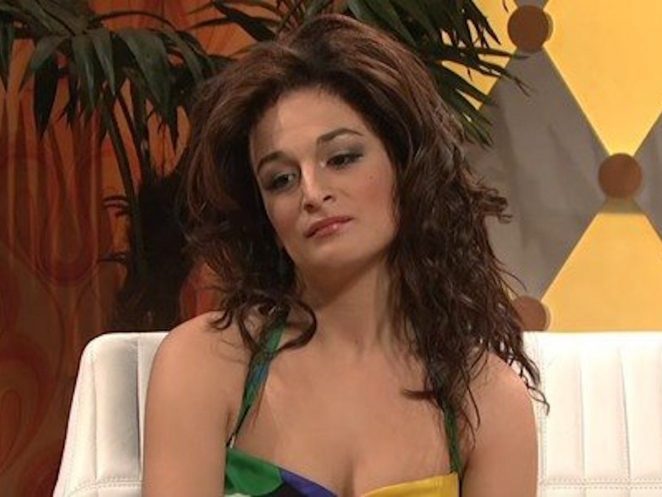 Actress and comedian Jenny Slate made her SNL debut on September 26th, 2009. In a sketch alongside Kristen Wiig, Slate accidentally dropped the F-bomb, leading Slate’s appearance to be significantly reduced in the rest of the season’s episodes and her eventual firing at the end of the season.