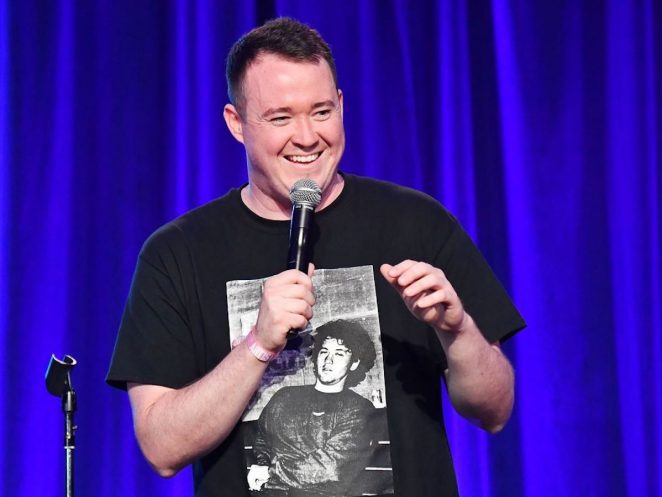 Comedian Shane Gillis was one of three new cast members chosen to be added to the lineup in 2019. However, the night before the announcement, offensive comments made by Gillis were posted online, causing a huge backlash and demands that he be removed. Four days later, Lorne Michaels’ spokesperson announced that Gillis was removed from the cast.