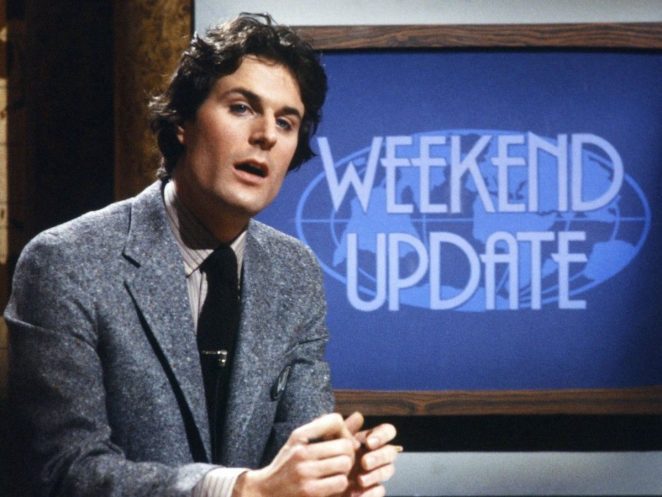 Charles Rocket was a cast member on SNL when Dallas star Charlene Tilton hosted an episode in February 1981. A sketch featured characters by Rocket and Tilton openly flirting and other cast members acting jealous, leading to his character getting shot. When asked how it felt to “get shot,” during the show’s closing, Rocket responded: “Oh man, it’s the first time I’ve ever been shot in my life. I’d like to know who the f*** did it.” This contributed to his being fired from the show.