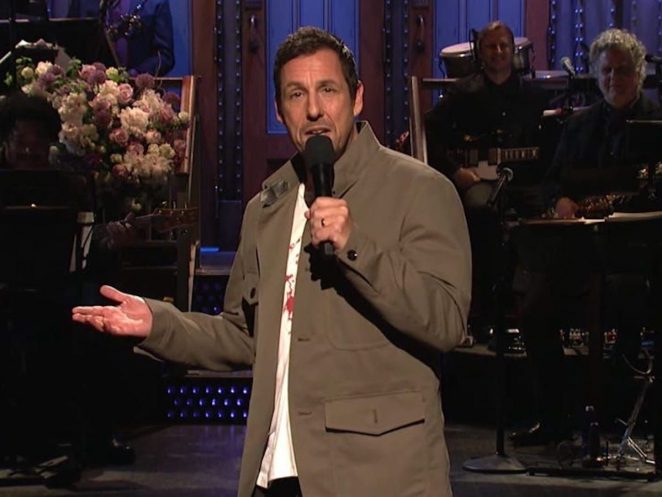 Adam Sandler was a popular SNL cast member throughout the ’90s. However, he was still fired from the show in 1995. Sandler became one of the most successful actors in the industry. He only returned to SNL in 2019 and in his opening monologue said: “Yeah, I was fired, I was fired, NBC said that I was done. Then I made over 4 billion dollars at the box office, so I guess you could say I won.”