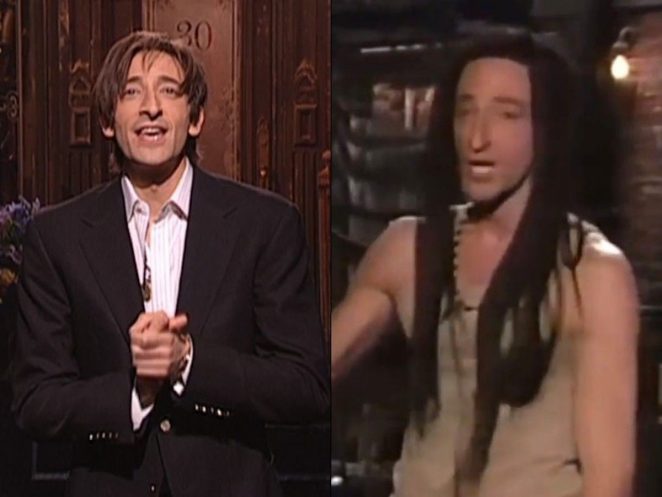 Actor Adrien Brody hosted SNL in a 2003 episode, where he ad-libbed an introduction for Sean Paul. While he did this, he was wearing dreadlocks and speaking in a fake Jamaican accent. Lorne Michaels did not think it was very funny and had Brody banned for the unplanned joke.