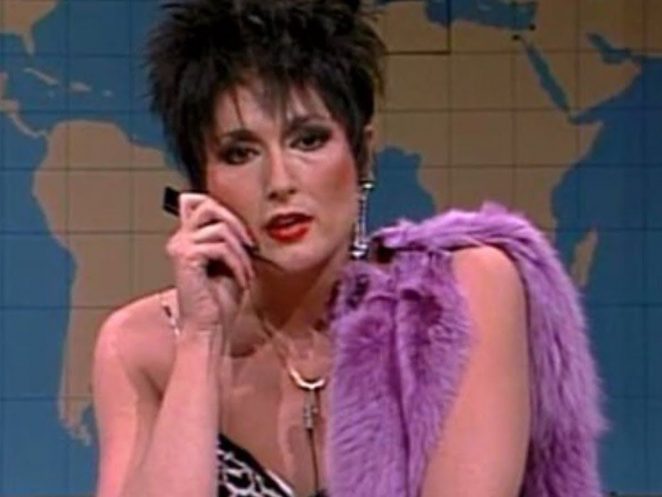 Speaking of Nora Dunn, after she boycotted the Andrew Dice Clay episode, she was left out of the next episode, which happened to be the season finale. However, Jon Lovitz said she was being let go anyway: “It’s the last show of the season. Nora… she caused a lot of trouble. [She] was very hard to get along with, and they weren’t going to ask her back, anyway… and this is how the press works. And I’m telling you I’m on the inside of this. They don’t know the story. It’s like she’s just doing it to get press. It’s her last hurrah. They’re not asking her back onto the show.”