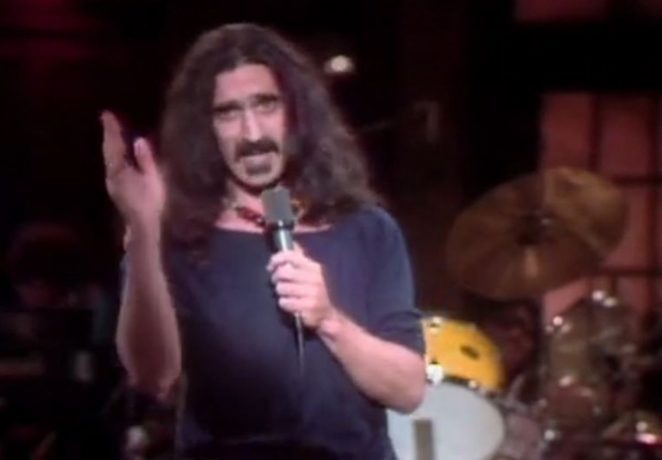 Frank Zappa hosted the show in 1978 and apparently did a “disastrous job of hosting the show,” was accused of mugging the camera, and even let the audience know that he was reading off of cue cards. Following this horrible job of hosting, he was banned from the show.