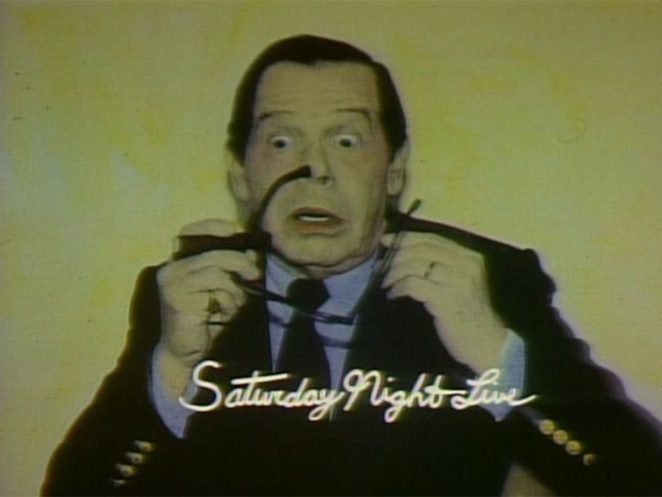 Milton Berle hosted SNL on April 14th, 1979 and his participation caused a lot of stress. Rosie Shuster, one of the show’s writers, said that watching rehearsals with him was like “watching a comedy train accident in slow motion on a loop.” His hijacking of the rehearsals caused him to be banned from hosting again, and his episode was not rerun since then.