Most people remember Jane Lynch from her role as Coach Sue Sylvester on the hit FOX musical-comedy series “Glee,” alongside actors Lea Michele and Jonathan Groff. But the 6-foot Lynch has also made appearances on other popular TV shows, including “The Marvelous Mrs. Maisel,” “Married… with Children,” “Two and a Half Men” and “Party Down.” She also starred in 2008’s “Role Models” and 2012’s “Wreck-It Ralph.” 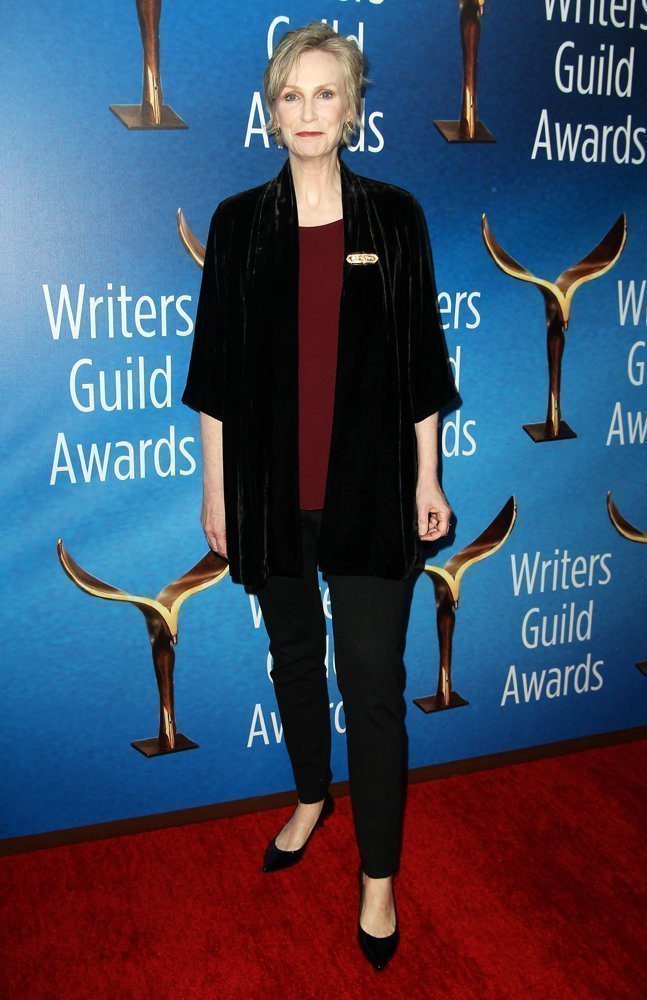