Rebecca Romijn may be best known for her roles as Mystique in the first “X-Men” movie and Joan in 2004’s “The Punisher.” But the 5-foot-11 model-turned-actor also made a name for herself as Alexis Meade in the hit ABC comedy “Ugly Betty,” as well as on TNT’s now-canceled fantasy series “The Librarians.” She’s only a few inches shorter than her husband, Jerry O’Connell, who’s 6 feet 2 inches. 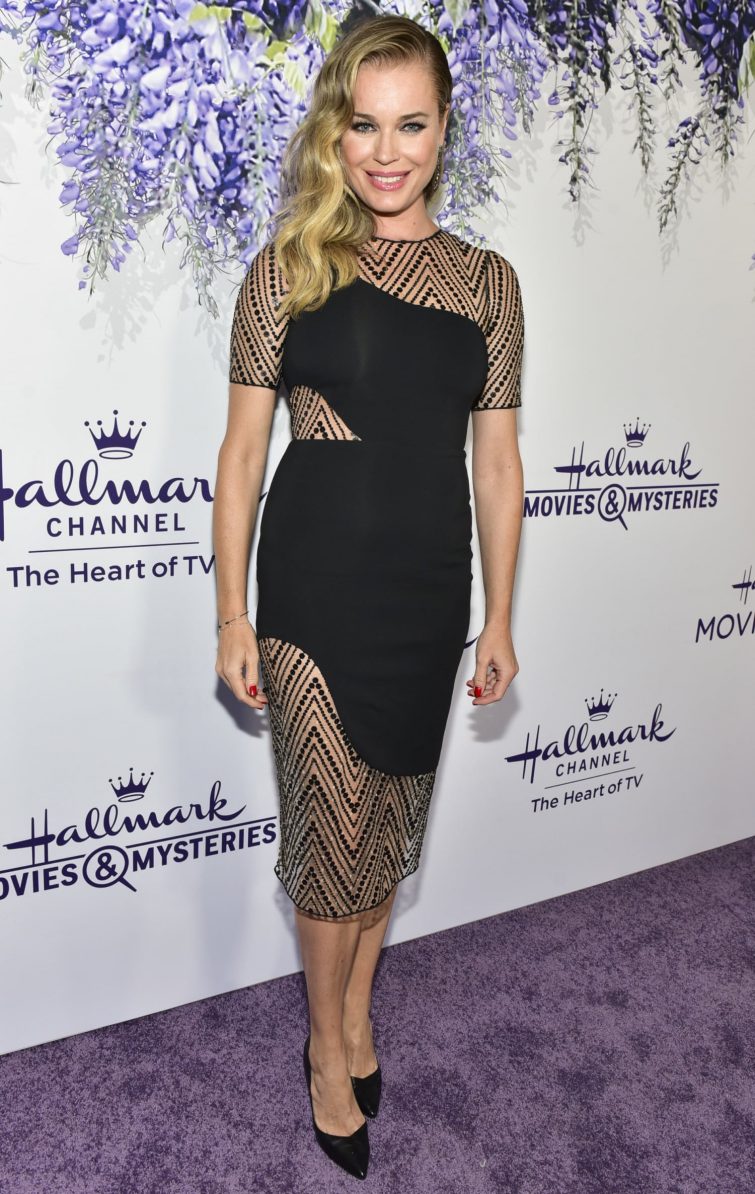