Nicole Kidman’s recent role as Celeste Wright on HBO’s hit series adaptation, “Big Little Lies,” earned her a Screen Actors Guild Award and an Emmy Award. But Kidman, who stands tall at 5 feet 11 inches, has thrilled audiences with her superb performances for decades. While 1992’s “Far and Away” put Kidman on the map as a leading lady, films like “Moulin Rouge!” “The Hours” and “Cold Mountain” solidified that status.

Check out more of the tallest female stars in Hollywood 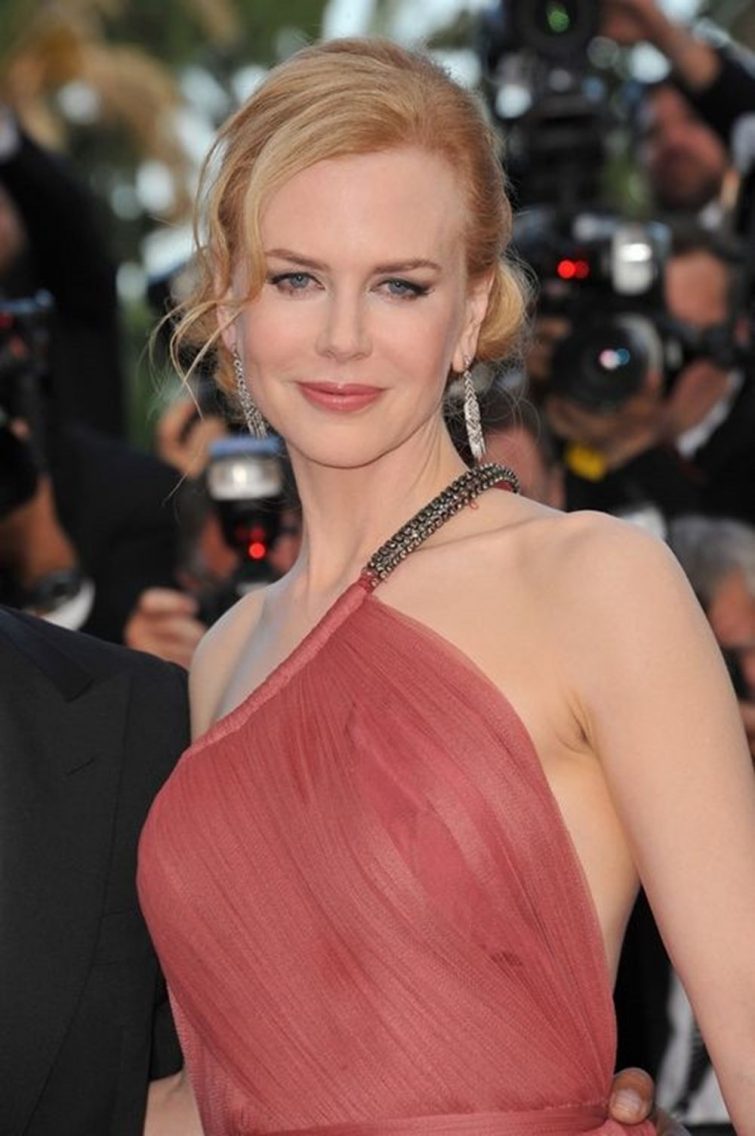