Gwendoline Christie is best known for her role as warrior Brienne of Tarth in HBO’s wildly popular series “Game of Thrones.” But the 6-foot-3-inch actor has been on the scene long before she picked up that sword. Christie was an accomplished stage actor in England before she made her feature film debut in 2009. Still, “Game of Thrones” undoubtedly launched Christie into the spotlight, leading to parts in both “The Hunger Games” and the “Star Wars” franchises, among other roles.

She is undisputedly the Tallest TV actress in the world. 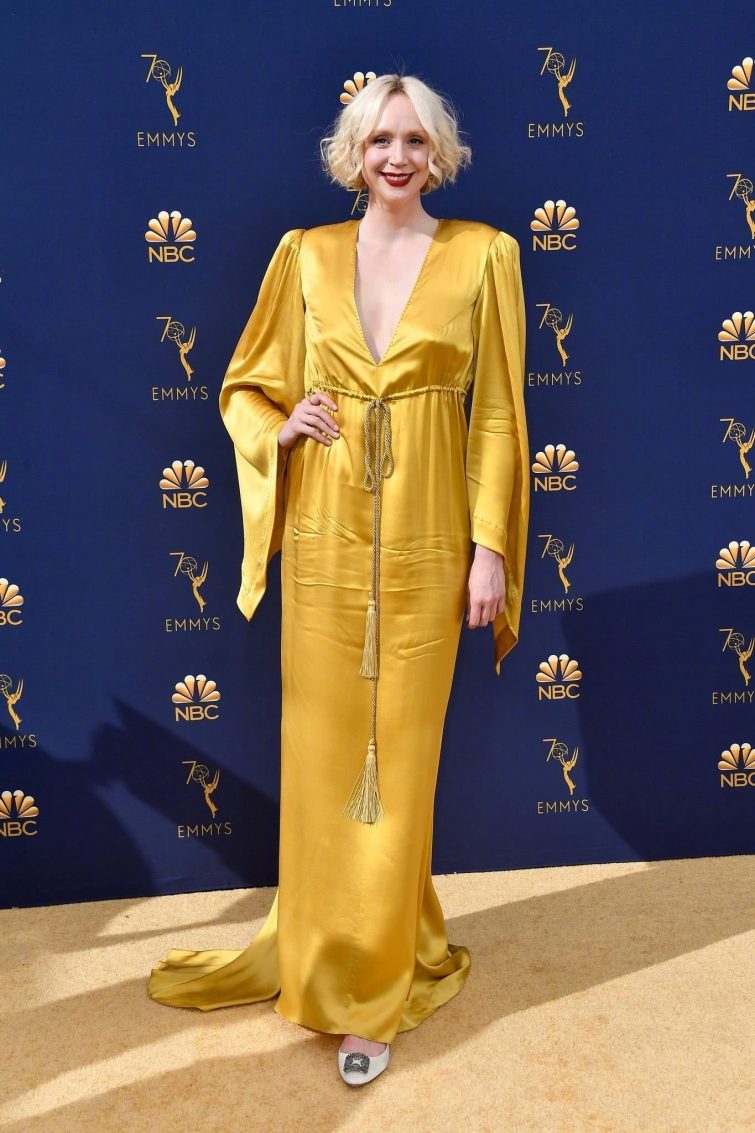