Famke Janssen has had an illustrious career. The Dutch actor has starred in a number of hit television shows and movie blockbusters, including “Nip/Tuck,” “How to Get Away With Murder,” the “X-Men” film series and the “Taken” trilogy. 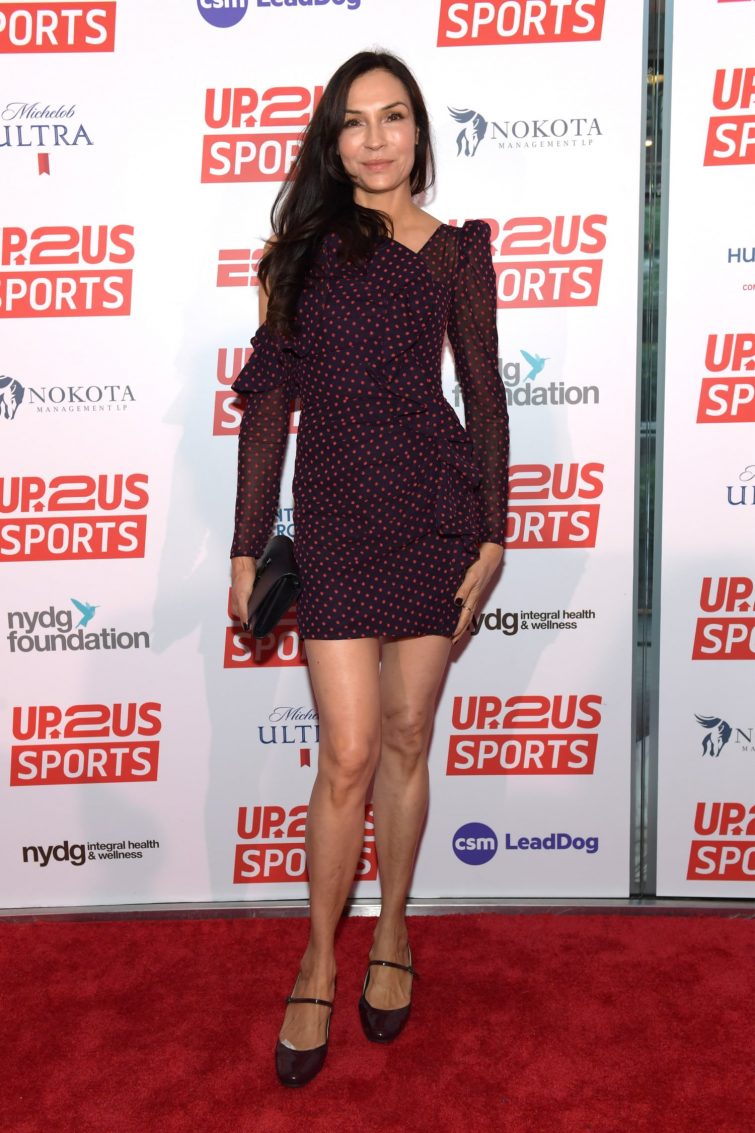