Allison Janney is an accomplished actor with a diverse background in stage, film and television. She’s known for her roles in the films “American Beauty,” “10 Things I Hate About You” and “The Girl on the Train,” as well as the television series “Mom” and “Masters of Sex.” But Janney, who stands tall at 6 feet, will always be known for her role as C.J. Cregg on NBC’s popular political drama “The West Wing.” 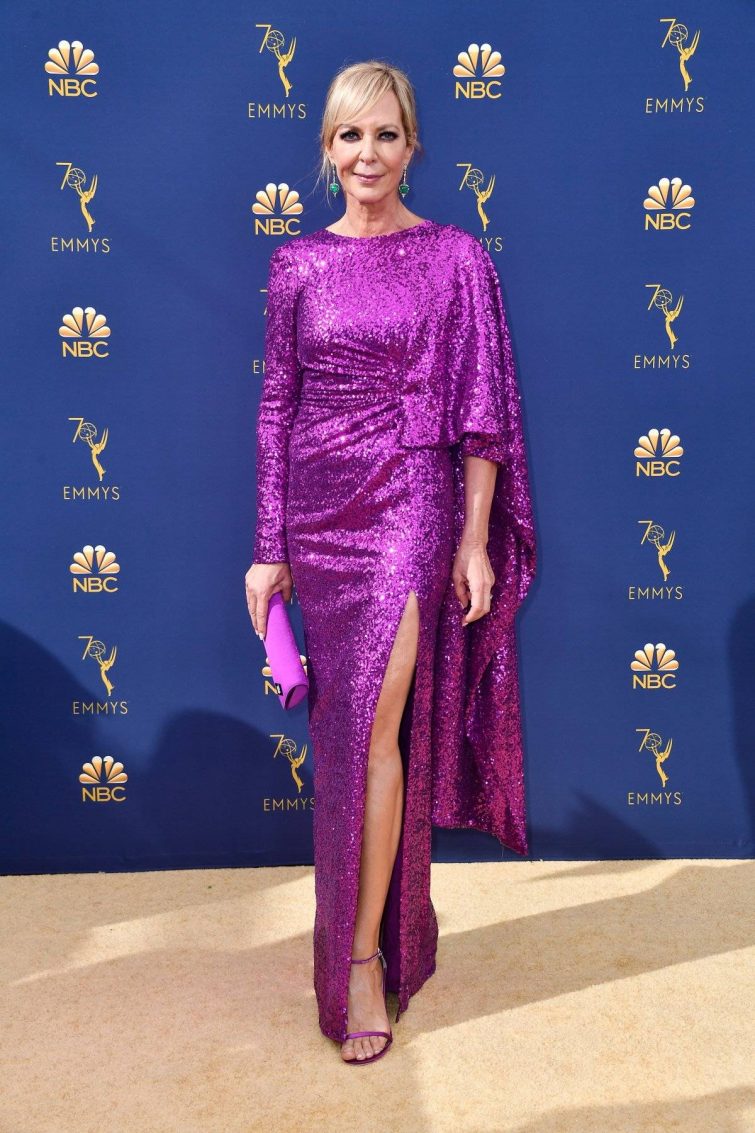