Welcome to the The tallest female celebrities in Hollywood list. While we know that the H0llywood we see on-screen is largely smoke and mirrors — there are some Hollywood actresses who seem to command a scene with their sheer presence and chances are their statuesque height helps them do it. We show you some famous tall people.

In the case of these leading ladies, there’s no need for high heels or blocks to stand on — they are naturally tall and often use that to their advantage in the roles they play (we’re looking at you, Gwendoline Christie!). Keep reading to find out about some of the tallest actresses in Hollywood. All of them are more than 6 foot tall actresses.

So how tall is the tallest female actress?. Most people know Lisa Leslie as the all-star basketball player who helped define the WNBA. But did you know she’s also an Olympic gold medalist and a talented actor? Leslie, who reached 6 feet 5 inches, starred in 2012’s “Think Like a Man” and 2005’s “Inconceivable.”

She is the Tallest woman in Hollywood right now. 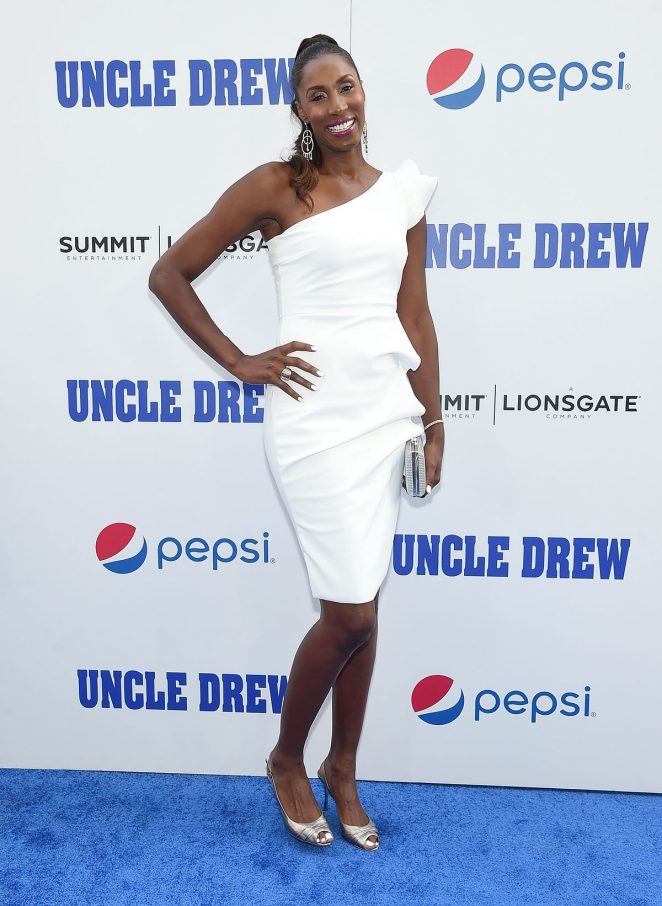