Sydney Sweeney played Erin Weaver in the season eleven Grey’s Anatomy episode Don’t Let’s Start. She has great feet, but the most beautiful you’ve ever seen? That’s a hulluva statement.She is best known for her roles as Haley Caren on In the Vault (2017) and Emaline Addario on the Netflix series Everything Sucks! (2018). 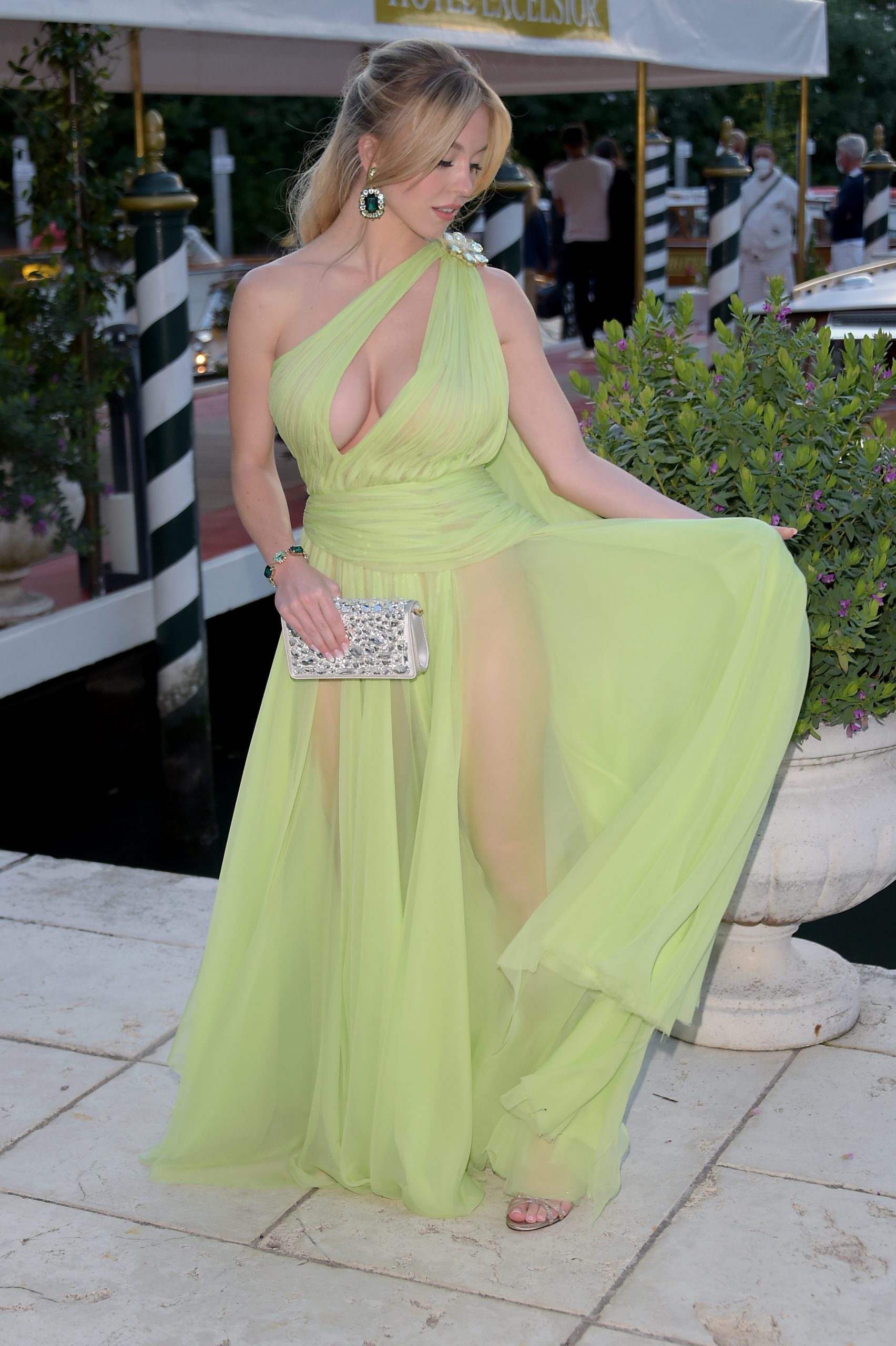