Internationally renowned supermodel Stephanie Seymour Brant received her first big break as a runner-up in the inaugural Look of the Year modeling contest. 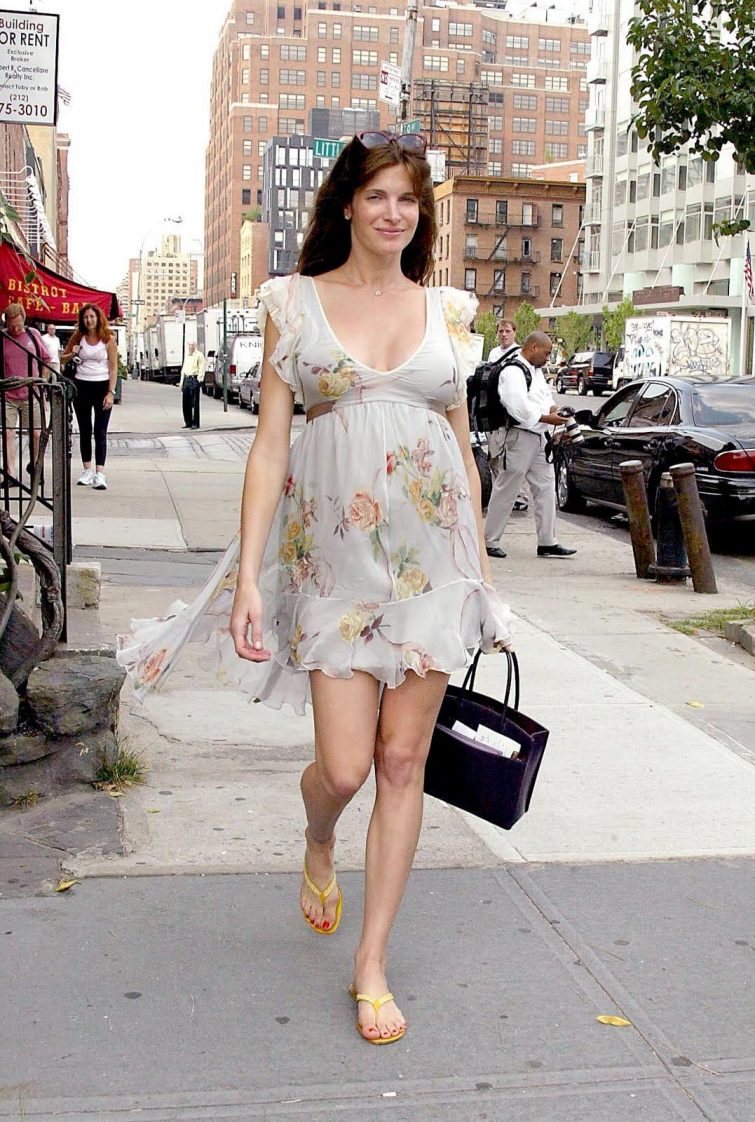 Stephanie Seymour was born on July 23, 1968 in San Diego, California. From her early teens it became obvious that the towering, stunningly beautiful young woman was ideal modeling material, and she immediately began getting some local print work. Having entered a modeling contest sponsored by Elite, Seymour caught John Casablancas’s eye and moved to New York to work for him at Elite as a model, eventually carrying on a relationship with Casablancas as well, who left his wife to live with the youthful Seymour.