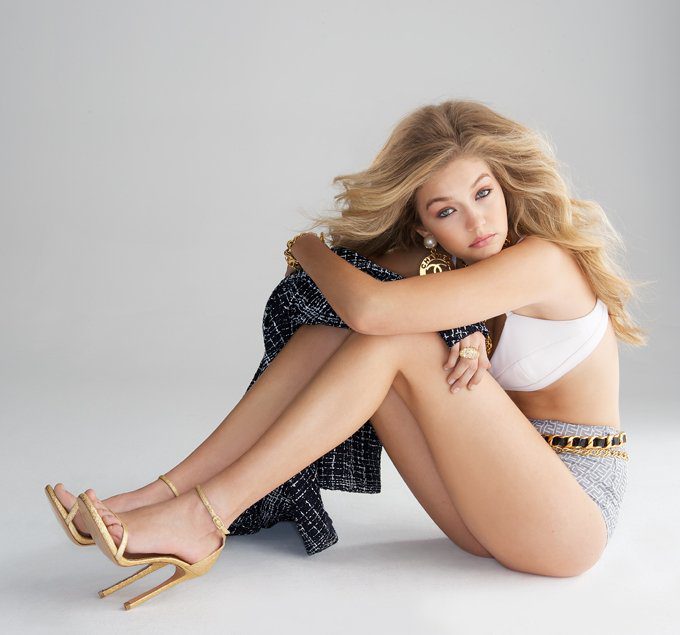 Jelena Noura “Gigi” Hadid is an American fashion model who is signed to IMG Models since 2013. In November 2014, Hadid made her debut in the Top 50 Models ranking at Models.com. In 2016, she was named International Model of the Year by the British Fashion Council