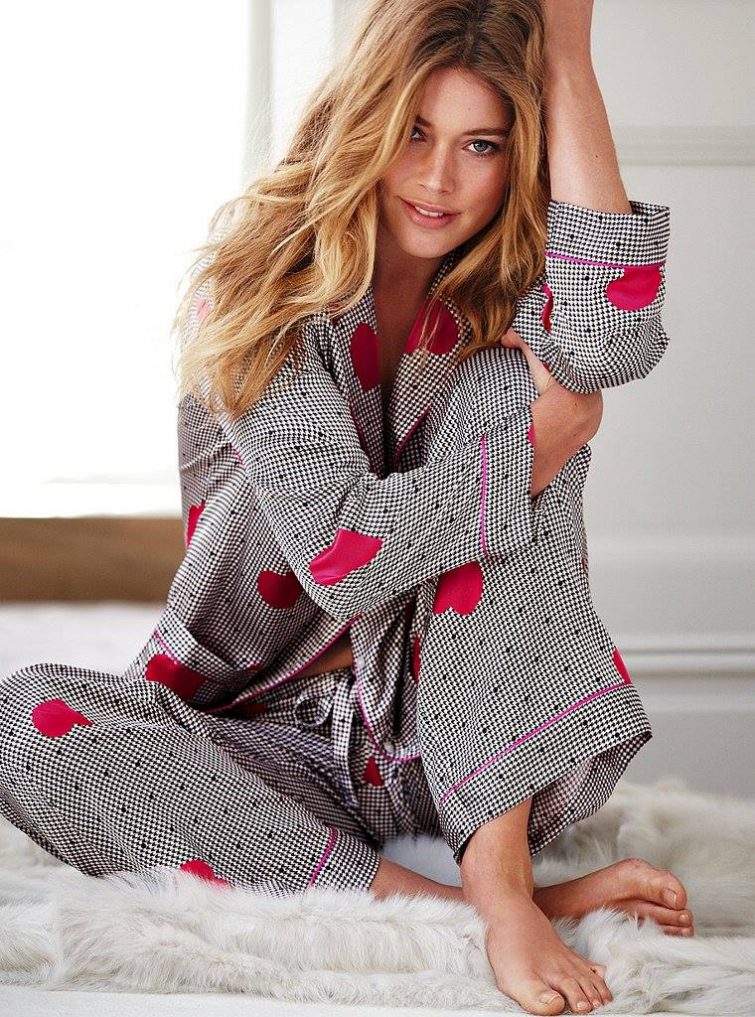 Doutzen Kroes is a Dutch model, actress, activist and philanthropist. She began her modelling career in 2003, in the Netherlands and was quickly sent by her agency to New York where she was cast by lingerie brand Victoria’s Secret. She was a Victoria’s Secret Angel from 2008 until 2014.