The British model has gone completely desi now. Amy Jackson, who made audiences sit up and take notice after her debut in the period drama “Madrasapattinam”, has made a niche for herself in South Indian films. 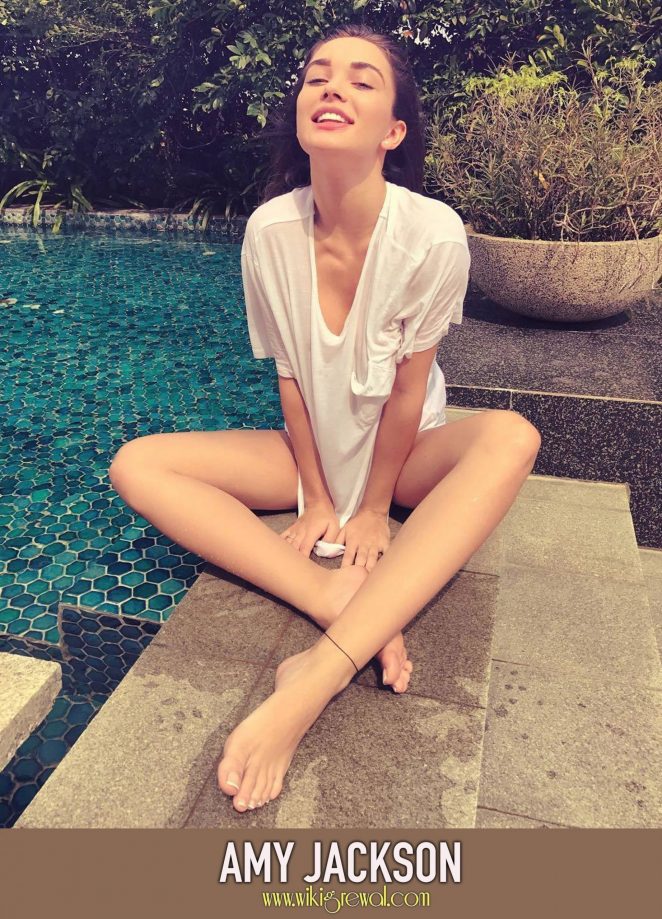 She did make a Bollywood entry in “Ek Deewana Tha”, but the film was a damp squib. In Kollywood, however, Amy starred in Vikram’s “Thandavam” and teamed up with the actor again in the mega-production “I”, directed by Shankar. She will be seen next in Rajinikanth’s “Enthiran 2”.