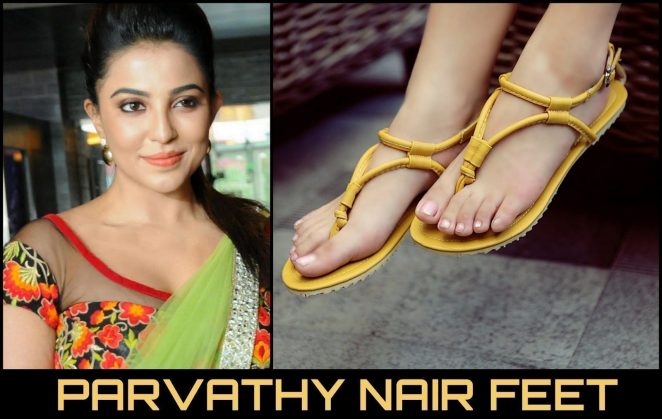 Parvathy Nair has been around for over nine years, a remarkable achievement in today’s film industry. The actress, who works mainly in Malayalam, has also starred in Tamil and Kannada films.

Parvathy, who won a Filmfare and Vijay Best Actress award for her first Tamil film “Poo”, has gone on to win awards for films like “Maryan”, “Bangalore Days”, “Ennu Ninte Moideen” and “Charlie”. She will be seen next in “My Story”.