Amala Paul’s dusky allure and acting talents combine to make her an in-demand actress down South. At 24, Amala has worked with some of the biggest heroes in the industry from Mohan Lal in “Run Baby Run” to Arya in “Vettai”, and Vikram in “Deiva Thirumagal” and Ram Charan Teja in “Naayak”. She also starred opposite Vijay in 2013’s “Thalaivaa”. 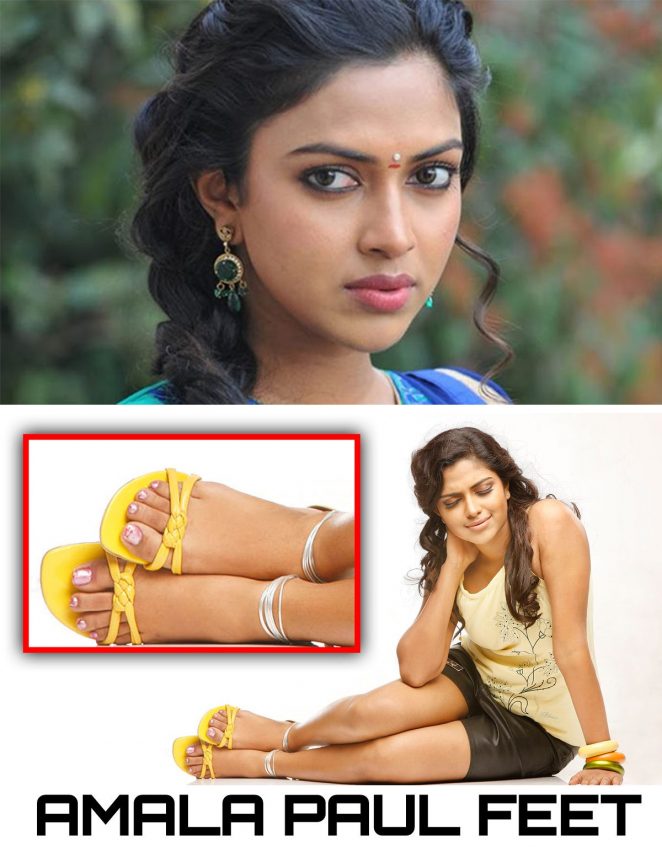