Karthika Menon (born 6 June 1986), better known by her stage name Bhavana, is an Indian film actress, who works in South Indian film industry. She has acted in Malayalam, Tamil, Kannada, and Telugu language films, and has established herself as a bankable lead actress. 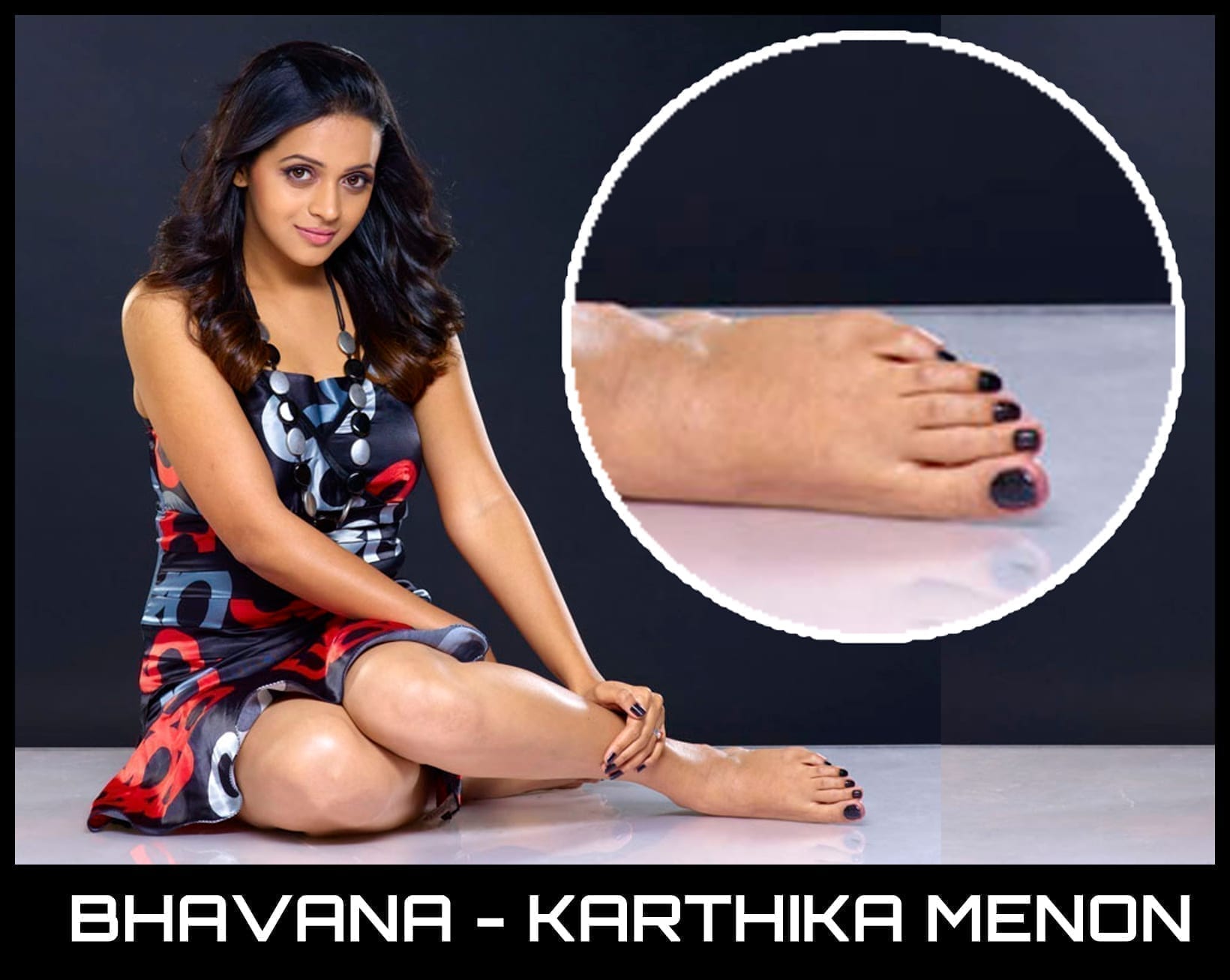