Israeli Instagram star is famous for posting modeling photos that include both her in military tactical gear and cosplay outfits. She has gained 650,000 followers on her TikTok account. Mera, Cammy White, and Black Widow are a few of the characters she dresses as in her cosplay photos and videos. 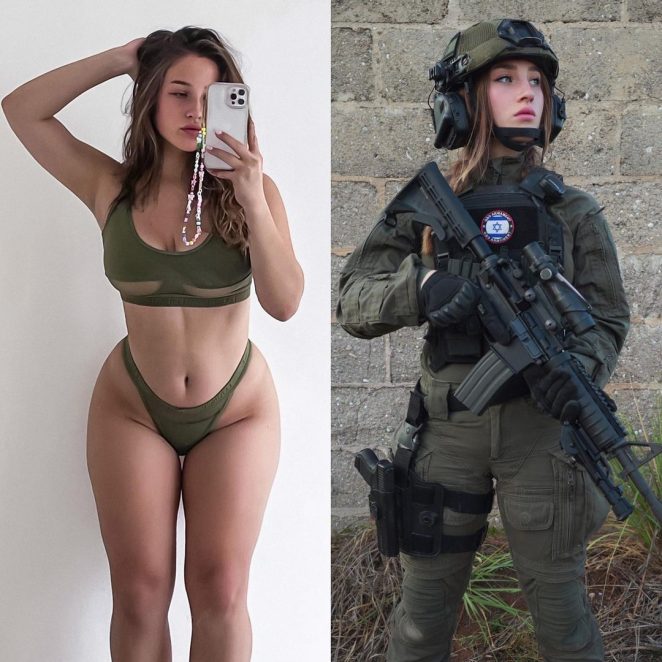 She was born in Georgia but later moved to Israel. She joined the Israel Defense Forces at the age of 19. She began posting to Instagram on January 6, 2017. Israel – The Holy Land