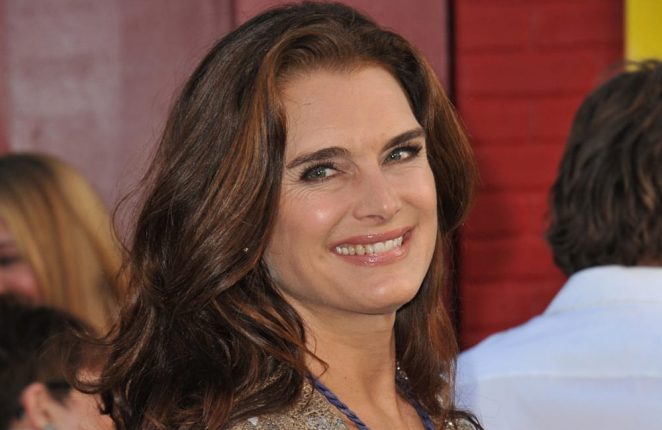 Brooke Shields is an actress and former famous child model (she also did some modeling in her adulthood as well). She was born in Manhattan, and she still resides there. She attended Princeton University, and she has been in the movie/fashion industry since 1966.

It was her role in the film Pretty Baby, by Louis Malle, which got her critical film acclaim. After Pretty Baby, she appeared in other dramas and continued modeling. She appeared in The Blue Lagoon and Endless Love, two famous 80s films that have become cult classics through the decades.