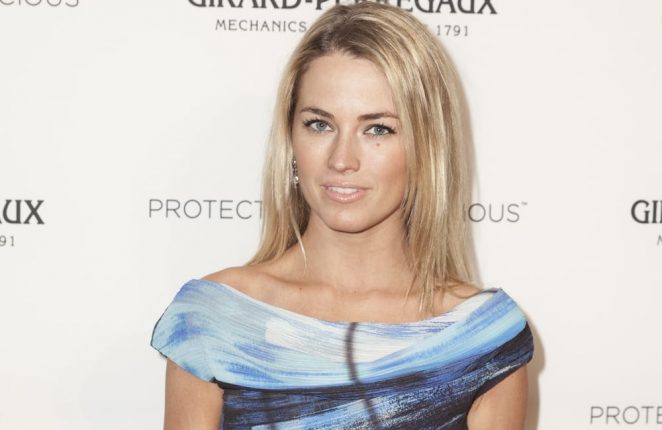 Amanda Hearst is an American socialite born in New York, and she is the heiress to the Hearst Corporation. She is also a model. She is involved in Friends of Finn, a charity she founded. Friends of Finn is an organization that focuses on preventing and stopping puppy mills, which treat dogs inhumanely. Hearst works at Marie Claire, where she is the associate marketing editor.

Her great-grandfather was William Randolph Hearst. Her father, who was not part of the Hearst bloodline, left her mother before she was born. Hearst’s stepfather is Jay McInerney, a famous novelist. Hearst modeled for IMG, a modeling agency, and she appeared on the cover of Vanity Fair, Cosmopolitan, and several other famous magazines.