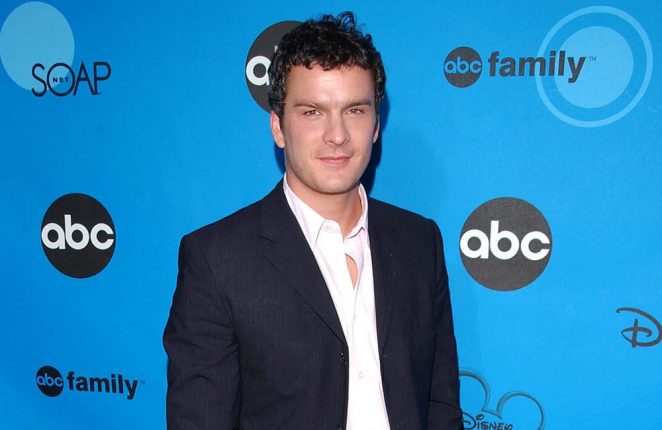 Balthazar Getty (whose first name is actually Paul) is the heir to the Getty Oil fortune. He is also a musician and producer. He produces the music for The Wow, a rap duo, and he is part of the band Ringside. He also was an actor in his childhood. He played Ralph in Lord of the Flies, a cult classic about a bunch of morally-questionable boys stranded on an island.

On TV he also played Thomas Grace on the show,Alias. But our personal favorite performance is most definitely his bizarre auto mechanic in David Lynch’s hypnotic film Lost Highway. Getty also appeared in films as a teen icon, acting in Natural Born Killers, White Squall, Big City Blues, Ladder 49 and more. He is also a philanthropist. He is part of The Lunchbox Fund, which provides food to impoverished children in Africa.