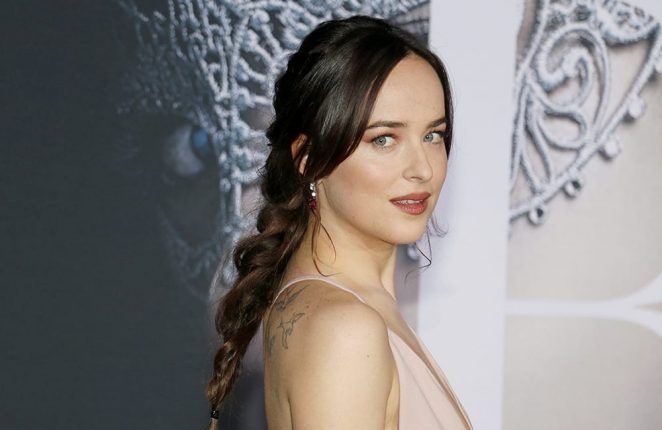 Dakota Johnson is an actress and fashion model. Her parents are Don Johnson and Melanie Griffith, two acclaimed actors. She was born in Austin, Texas, and she resides in Los Angeles. She has been in the film industry since 2010 and is best known for her role as Anastasia in the Fifty Shades of Grey film series.

For her Fifty Shades role, she won the People’s Choice Award and was nominated for the BAFTA Award for Rising Stars. She also appeared in Suspiria, The Social Network, 21 Jump Street, Wounds and The Peanut Butter Falcon. She is typically cast in dramas, but for this young star, the sky’s the limit!