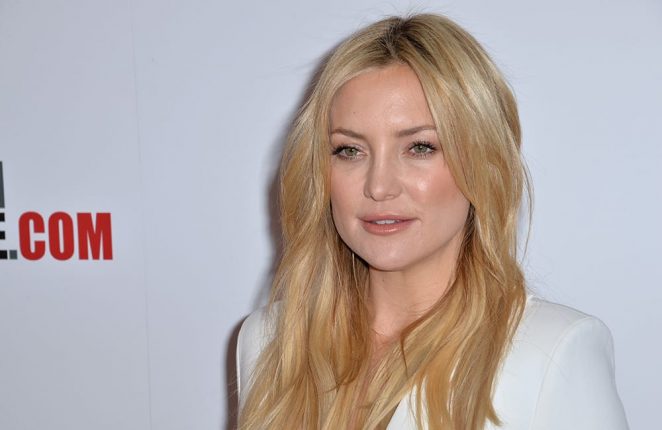 Kate Hudson is an Oscar-nominated actress, and daughter of Hollywood legend Goldie Hawn. Her biological father is actor Bill Hudson, and her stepfather is actor Kurt Russell. Hudson first began acting when she was eleven, appearing onstage. Her venue was the Santa Monica Playhouse. She then moved up, trying her hand at film in 1998’s Desert Blue.

She had her breakthrough in Almost Famous. Her unforgettable performance as band groupie Penny Lane won her a Golden Globe and an Oscar nomination. She also has appeared in Fool’s Gold, My Best Friend’s Girl and Bride Wars, among others. Hudson also has her own fashion label, Fabletics.