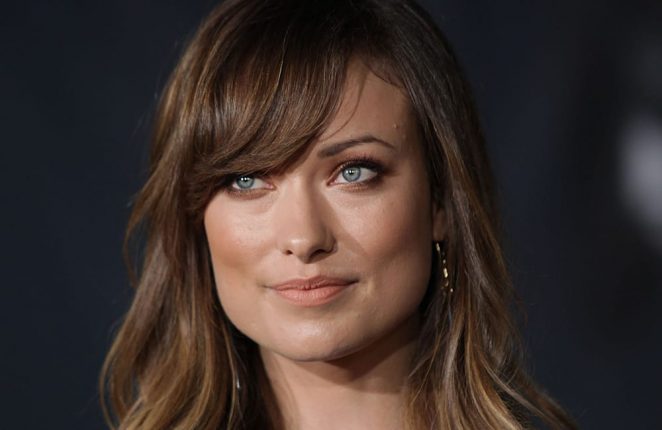 Olivia Wilde is an actress, heiress, and activist who was born in NYC and attended the Gaiety School of Acting in Dublin, Ireland. She has produced a film, Booksmart, which was released at the end of May 2019 (May 24th, to be exact). Her film career began in 2005, but it is her TV career she was known for.

Wilde got her start in television on the popular medical series, House, airing from 2007 to 2012. She played Dr. Hadley (AKA “Thirteen”). She’s also had roles in films, including Conversations with Other Women, Tron: Legacy, Butter, The Incredible Burt Wonderstone, The Lazarus Effect, Rush and more. Wilde is currently engaged to fellow actor Jason Sudeikis, and they share two children together.