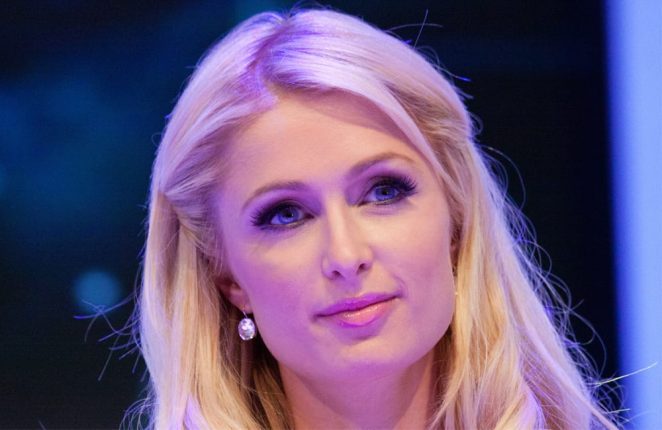 Paris Hilton is one of America’s most well-known celebrities. She was born in New York City, and she is the heiress to the Hilton Hotel fortune. Hilton is a popular brand of hotels, and that has given Paris quite a head start in business. However, she isn’t just an heiress; she is also a businesswoman in her own right.

Paris has started several perfume lines, and her brand alone has brought in three billion dollars. She has started other brands and brand locations, opening Paris Hilton Stores. These stores, which operate worldwide, have brought in millions, as has her Paris Hilton Beach Club Resort. This Philippines destination has brought in ten million dollars per year. She also is paid to appear at events, raking in $300K from appearances.