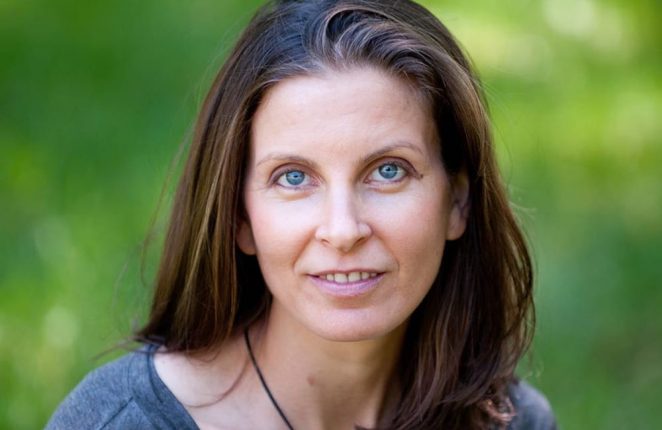 Clare Bronfman is the heiress to the Seagram Liquor fortune. Her father was Edgar Bronfman, Sr., who founded Seagram. She also has had a lively equestrian career. She was born in New York, and she began her career in equestrianism when she was seventeen.